As a tattoo artist, as a priest.

Horiren, the First, continues her work as a tattooist and artist, further enriched by having been ordained into the Shingon Buddhist priesthood.

Ordination Ceremony of Horiren, the First 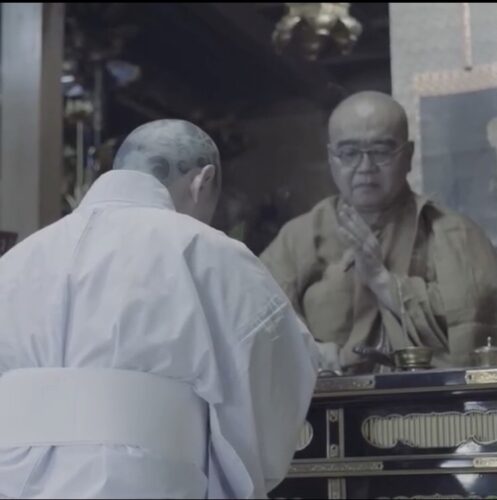 This ceremony is the first step in the process of becoming a Buddhist monk.
The formal master, who is the priest teacher, asks the disciple to shave their head as a symbol of departing the secular world.

Leaving worldly attachments behind, a garment (Kesa) and prayer beads (mala) are bestowed to the disciple by the formal master, once worn the disciple receives the precepts to make a sincere vow to Buddha and join the ranks of monks. 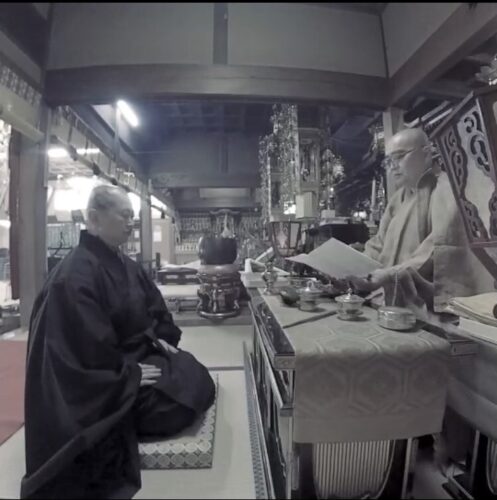 Dharma name, given by the formal master: Rensho (Lotus light)

The lotus is the pedestal of Buddha and a symbol of enlightenment. May Buddha watch over us and the light of their precious teachings guide us in illuminating our lives and the lives of others. . .

Horiren, the First, has lived single mindedly committed to the belief of Ichiren-Takusho

* “Ichiren-Takusho” comes from a Japanese saying meaning to be together, throughout life’s hardships and happiness, until death.
This saying originally comes from the Buddhist belief that sees the human race on a bed of lotus flowers after death, thus alternately meaning to one day share the same bed of lotus flowers in paradise after death (paraphrased from the book, “Ichiren-Takusho” p. 7). 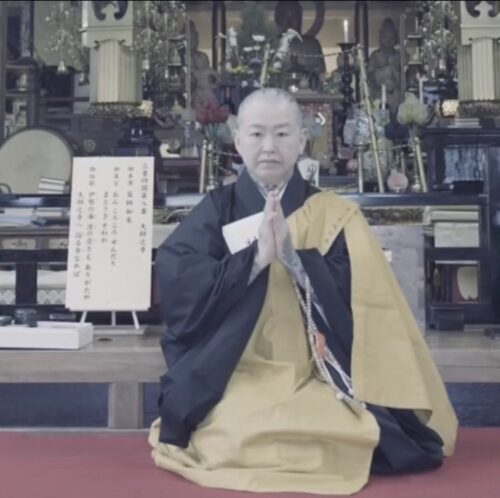 I will live a life worthy of this name.